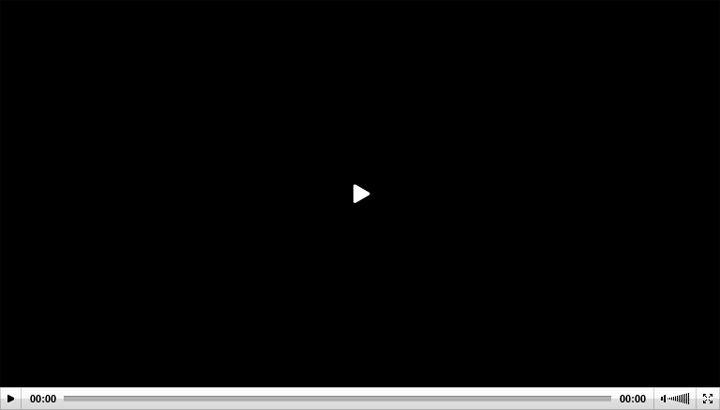 'To send a spacecraft there is a little bit insane,' says Scott Bolton when talking about Jupiter, the largest planet in the solar system. But that is exactly what he has done, because Scott is head of Juno, the Nasa mission designed to peer through Jupiter's swirling clouds and reveal the wonders within. But this is no ordinary world. This documentary, narrated by Toby Jones, journeys with the scientists into the heart of a giant.\n\nProfessor Kaitlin Kratter shows us how extreme Jupiter is. She has come to a quarry to measure out each planet's mass with rocks, starting with the smallest. Mercury is a single kilogram, and the Earth is 17. But Jupiter is on another scale entirely. It is seven tonnes - that is two and a half times the mass of all the other planets combined. On Kaitlin's scale it is not a pile of rocks, it is the truck delivering them. With extreme size comes extreme radiation. Juno is in the most extreme environment Nasa has visited. By projecting a 70-foot-wide, life-size Juno on a Houston rooftop, Scott shows us how its fragile electronics are encased in 200kg of titanium. As Scott puts it, 'we had to build an armoured tank to go there.'\n\nThe team's efforts have been worthwhile. Professor Andrew Ingersoll, Juno's space weatherman, reveals they have seen lightning inside Jupiter, perhaps a thousand times more powerful than Earth's lightning. This might be evidence for huge quantities of water inside Jupiter. Prof Ingersoll also tells us that the Great Red Spot, a vast hurricane-like storm that could swallow the Earth whole, goes down as far as they can see - 'it could go down 1,000s of kilometres'.\n\nDeeper into the planet and things get stranger still. At the National Ignition facility in northern California, Dr Marius Millot is using powerful lasers normally used for nuclear fusion for an astonishing experiment. He uses '500 times the power that is used for the entire United States at a given moment' to crush hydrogen to the pressures inside Jupiter. Under these extreme conditions, hydrogen becomes a liquid metal. Juno is finding out how much liquid metallic hydrogen is inside Jupiter, and scientists hope to better understand how this flowing metal produces the most powerful aurora in the Solar System.\n\nBut what is at Jupiter's heart? In Nice, Prof Tristan Guillot explains how Juno uses gravity to map the planet's centre. This can take scientists back to the earliest days of the solar system, because Jupiter is the oldest planet and it should contain clues to its own creation. By chalking out an outline of the Jupiter, Tristan reveals there is a huge rocky core - perhaps ten times the mass of Earth. It is now thought Jupiter started as a small rocky world. But there is a surprise, because Juno's findings suggest this core might be 'fuzzy'. Tristan thinks the planet was bombarded with something akin to shooting stars. As he puts it, 'Jupiter is quite unlike we thought'.

Most recent episodes of Horizon

We all have a biological clock ticking away inside us that governs our daily rhythms. This affects our health as much as our diet and whether we exercise. So what can we do to m ...

Nearly half of us take a vitamin or mineral supplement every day, but what are these pills sold on every high street actually doing? Digging deeper than the eye-catching words o ...

'To send a spacecraft there is a little bit insane,' says Scott Bolton when talking about Jupiter, the largest planet in the solar system. But that is exactly what he ...

Most popular episodes of Horizon

Famed for their ability to inflict armageddon from outer space, asteroids are now revealing how they are responsible for both life and death on our planet.